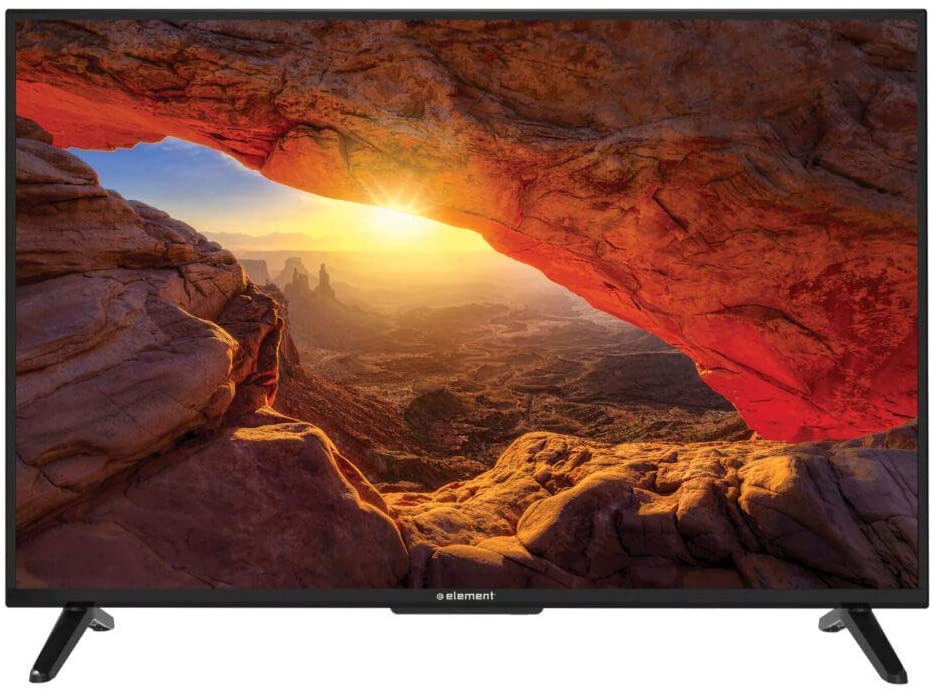 There a rumor about a Target 70-inch TV for $299 as part of the holiday specials spreading around the internet. It would be an awesome deal with it was real, but we haven’t been able to find any substantial information that shows any plans for such this holiday season. Sorry, didn’t mean to bum you out, we were just as excited about the possibility of getting a Target 70-inch TV for $299.

It’s not all bad news though. It’s a matter of time before some manufacturers drop their prices on their large-screen televisions.

While we have been unable to confirm Target plans to do any such thing this holiday season, it isn’t out of the realm of possibility. We just saw Walmart selling 42-inch TVs for $88. Many more great offers coming this holiday season. You can count on us to keep you informed about new deals and developments.

Target is selling 65-inch TCL Smart TVs for $229 until 11/08/20 as part of their Black Friday month special. Turns out the real deal is better than the rumor. Click here to learn more about the promo.

Update: One of our readers saved the day and sent us a link to the Element 70-inch TVs being sold by Target for $299. It turns out the rumor is true after all and a few hundred bucks get you a large screen television. Click here to learn more about the special.