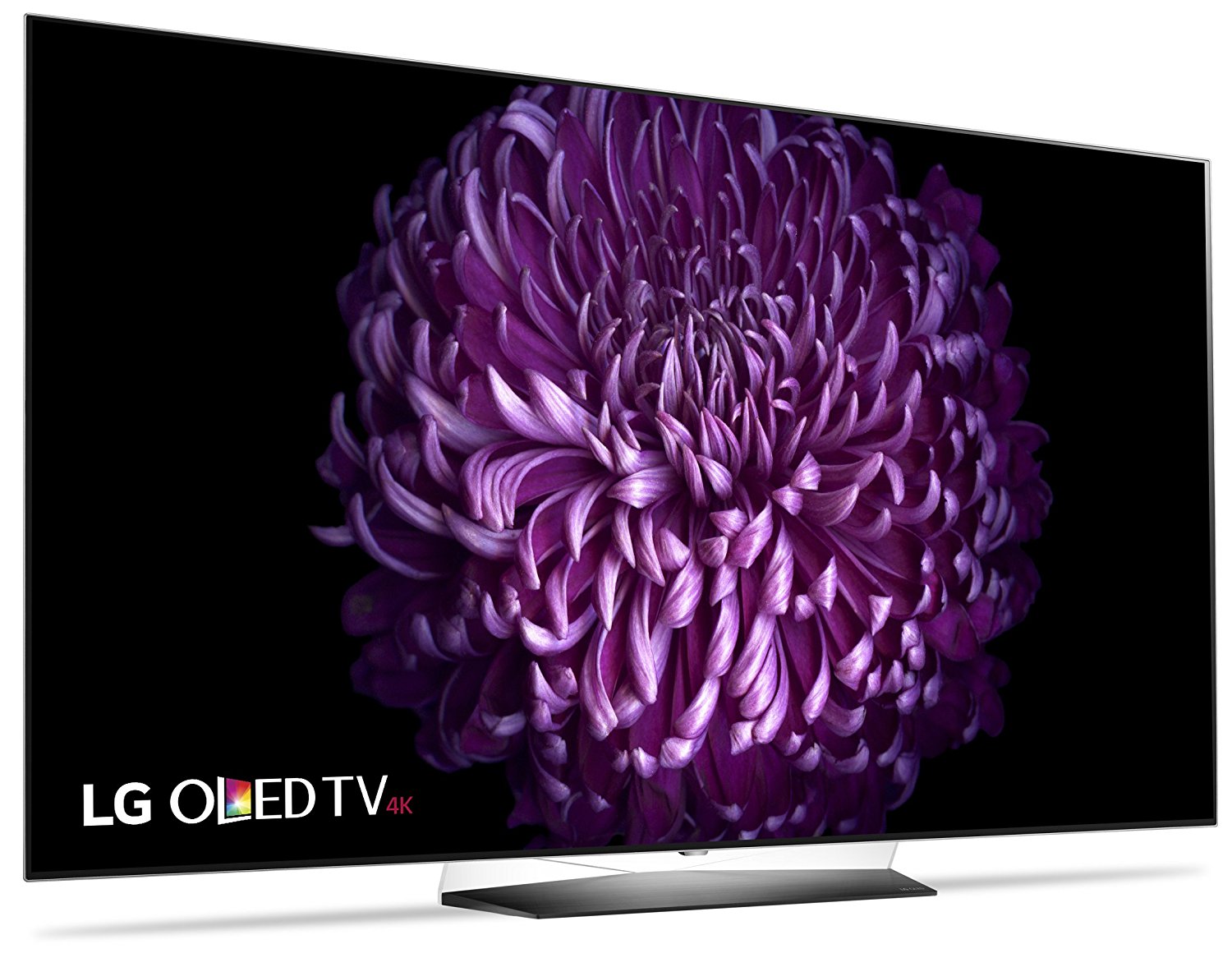 While conducting our LG TV reviews, it was easy to see why this brand has gained lots of popularity in recent years. This company offers televisions that are made with the latest entertainment tech around like OLED and 4K TVs.

Matter of fact, it turns out LG actually pioneered OLED TV technology. This gave them a competitive edge over many of their competitor’s thanks to the improved features these televisions come with.

Every single model we came across during our LG TV reviews came with top-end sound systems that give you cinema-quality audio. Many of the models we looked at also come with an IPS feature that improves your viewing experience regardless of what angle you’re watching the television from. We also came across lots of Smart TV models that allow you to stream media directly from the internet or through popular apps like Amazon Prime and Netflix. The smart tech also allows you to cast your smartphone or tablet screen to your television.

Something else that we consistently noticed during our LG TV reviews was the high-quality of the products. These things are clearly designed to last long with few issues, and LG prices are still low compared to other top-rated television manufacturers. The higher-end products produced excellent pictures, the Smart TV software runs smoothly, and the audio is cinema-quality. LG televisions also come with a user-friendly interface that allows you to easily navigate through the many apps and features.

The viewing angles are great, making LG TVs a good choice for living or entertainment rooms. They also make the best OLED TV models you can buy. Matter of fact, OLED televisions made by other brands contain LG parts. That’s likely one of the reasons why the company is able to keep its prices lower than its competitors. 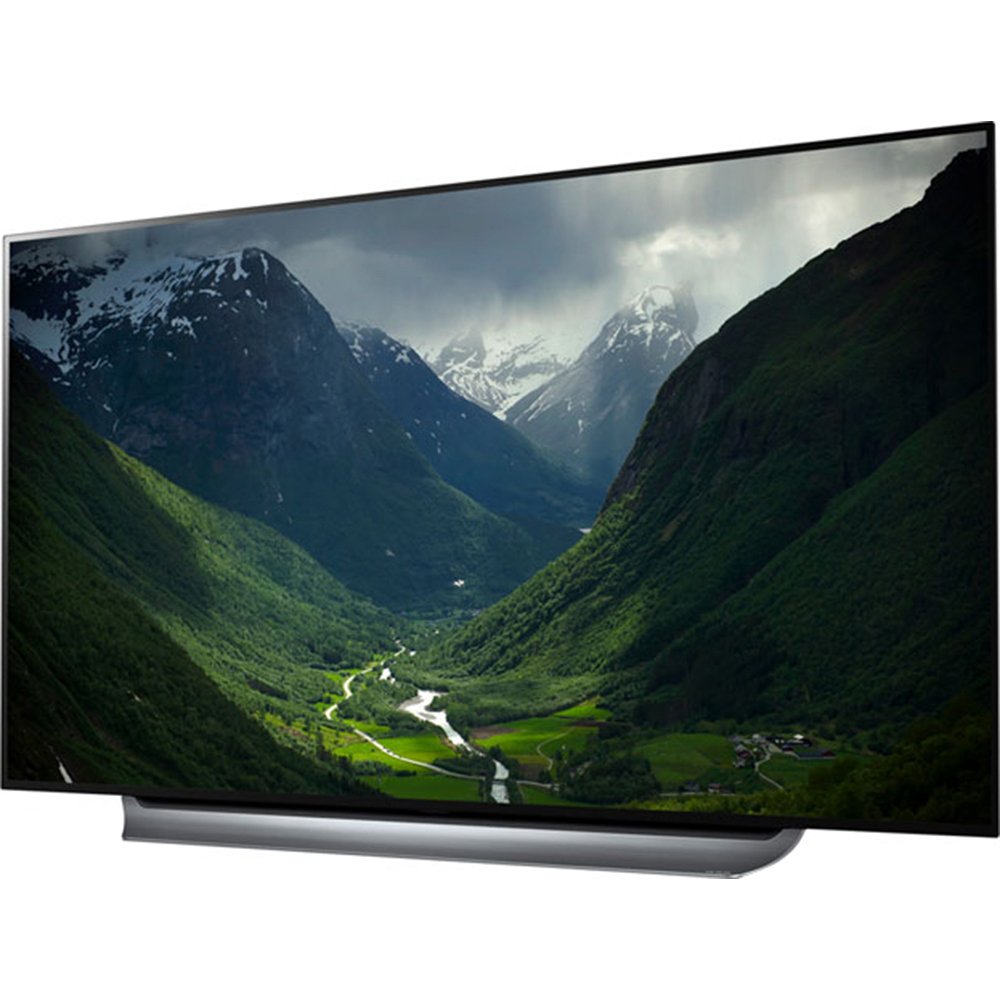 One of the things users seem to like the most about LG TVs smart software is the fact there hasn’t been any significant changes to it. What the folks at LG have consistently done is regularly update and polish the code. This ensures their products work better than those made by other top-rated TV brands. The end result has been a more stable, user-friendly system that rarely ever crashes.

LG OLED TV models and non-OLED ones all come with an operating system that allows you to control the television’s features and manage all of your connections. The main menu comes up every time the TV is turned on and you can pull it up by pushing the “Home” button. The bottom of the main screen shows you a list of all the apps you have installed.

The top of the main menu displays three buttons that allow you to access the MP3 player, inputs, and settings respectively. These three buttons and icons at the bottom are all you need to navigate the many features of LG television products.

LG’s top-end selections come with something called a “magic remote.” It gives you motion-control point-and-click capability, making it easier to navigate through the menu. The remote is aesthetically pleasing and it feels natural in your hands. The buttons on the remote are clearly labeled. You don’t have to waste time reading through a manual or browsing internet forums just to figure out how to perform simple tasks like setting up a network connection or adjusting the brightness of a video.

The inbuilt browser LG TVs come with is called WebOS. It’s an easy-to-use platform that allows you to surf the net by simply pointing and clicking with the remote. Nothing compares to surfing the net on a PC or tablet. But WebOS performs better than the browsers you will find in products made by top-rated TV manufacturers like Sony and Samsung.

Another feature that really stood out during our LG TV review was the voice control feature. You see, the remote has a microphone button that opens up a search interface once pushed. You can search for content online or access your apps and settings.

When shopping for an LG TV, understanding how the model numbers work can make your search easier. The first letter of each model tells you what type of resolution the television has. The second tells you the year the product was released into the market.

One negative thing we noticed about LG TVs is the fact the black colors on non-OLED models isn’t as sharp as what you get with some of the other top-rated TV makers. However, all colors on the OLED TV models come out extremely well.

After our LG TV reviews, it rather clear this company plans to remain one of the major players in the television market for years to come. Most of their high-end offerings perform better than products made by top-rated TV makers like Sony and Samsung.

LG OLED TVs are in a class of their own, and these provide great pictures and usability. However, you should note that LG’s lower-tier products aren’t as impressive due to the poor display of dark colors. You’re better off picking something from their higher-end lineup if you want to get the most value for your money.