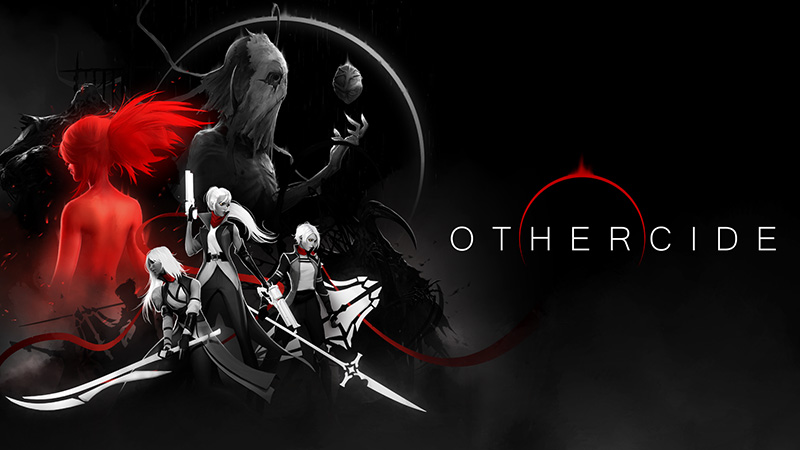 It’s a bit surprising we are drawing up an Othercide Switch review given the fact these types of tactical games have worked best on handheld devices for many good reasons. Turn-based games move slower than other types of games like RPGs. Being able to play your turn whenever an opportunity comes up makes life easier for avid gamers.

Othercide has emerged as one of the most memorable games of 2020, and its cool black, white, and red visuals work well for the game’s design. The storyline isn’t too shabby either.

Othercide Switch review: Was it worth the move?

Othercide is filled with well-designed gothic monsters. The story starts in 1897, dubbed the Age of Shattering. It jumps right into the action as you stumble across Mother, fighting invaders from destroying The Veil. It gives you just enough to suck you in, but it’s vague enough where you have no clear idea where the game is going. Expect many GOT-like moments as you move along the story.

As Mother, your blood is infused with powers that allow you to raise Daughters that go off to fight The Other. These magic clones each have their unique powers from long-range fighting to defensive experts. The longer your Daughters fight, the stronger they become.

Othercide isn’t mean to be some easy game that you mindlessly plow through. It’s designed to be difficult, so expect to lose many of your Daughters. To make things worse, the game uses an autosave function, so there is no going back to reload a previous save file when tragedy befalls one of the Daughters you have invested so much time building. It saves immediately, so don’t think you’ll be able to reset your console to get past the auto save. You won’t. Damn you Fire Emblem!

Each death leads to you starting over with another one of your Daughters. Fortunately, the game is interesting enough to the point that should not be a hardship for you.

[Read what others are saying about this game]

How the Switch changed things

It doesn’t come as a surprise, but the move to the Nintendo Switch has led to some compromises on the visual end of this game, but the game’s overall aesthetics remain memorable. The cutscenes still look as sharp and clear as they have always been, but a close up at enemy and character models show the graphics are not as polished they are on the Xbox One X console. That’s to be expected given the processing power differences between the two consoles.

Overall the Othercide version on Switch has less detailed graphics. This takes a bit away from the black, white, and red theme that needs a high level of distinctiveness to work. It still gives you those creepy vibes when playing, but visual effects like rain are not as impressive as they are on the Xbox.

Those compromises were not made without a reason. As a result, Othercide is optimized for play on the Nintendo Switch. You won’t have to deal with judder or the game closing down during play, and the user interface is large enough where you don’t have to strain your eyes to see what you are doing. This bodes well since the main reason Othercide is played is for its roguelite loop and tactical combat. The game’s enjoyable audio is just as good on the switch.

The move to the Nintendo Switch lead to some visual compromises, but the gameplay and audio have been optimized for this console. The handheld mode works well for Othercide as well as other tactical combat games.  Click here to learn more about this game.